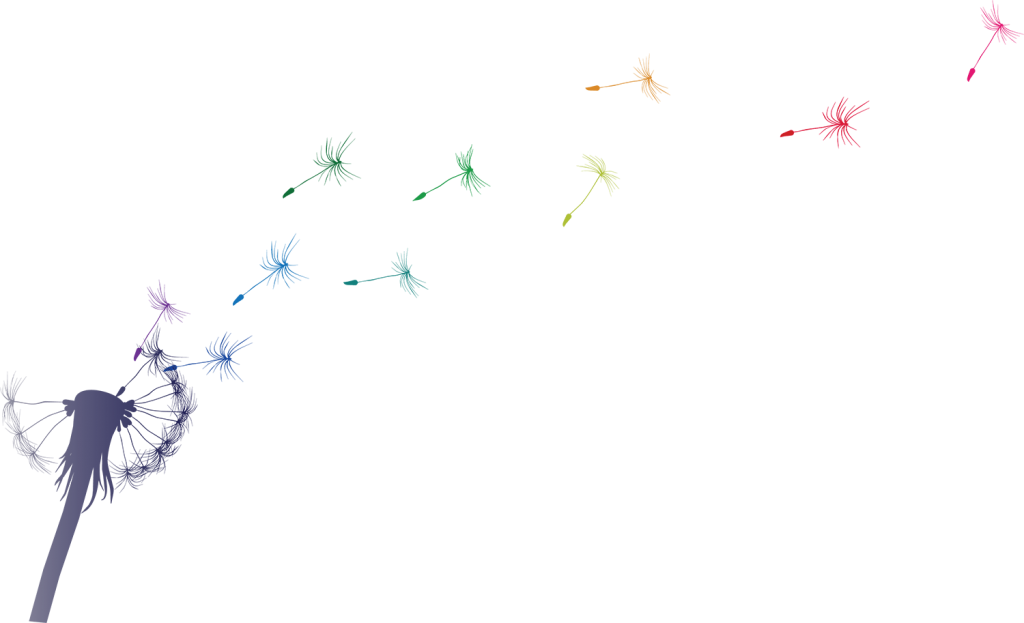 The Yogyakarta Principles plus 10 (YP+10)

Additional Principles and State Obligations on the Application of International Human Rights Law in Relation to Sexual Orientation, Gender Identity, Gender Expression and Sex Characteristics to Complement the Yogyakarta Principles.

The YP plus 10 was adopted on 10 November, 2017 to supplement the Yogyakarta Principles. The YP plus 10 document emerged from the intersection of the developments in international human rights law with the emerging understanding of violations suffered by persons on grounds of sexual orientation and gender identity and the recognition of the distinct and intersectional grounds of gender expression and sex characteristics.

The Principles are presented here in English , in Arabic, in Spanish and in French.

In 2006, in response to well-documented patterns of abuse, a distinguished group of international human rights experts met in Yogyakarta, Indonesia to outline a set of international principles relating to sexual orientation and gender identity. The result was the Yogyakarta Principles: a universal guide to human rights which affirm binding international legal standards with which all States must comply. They promise a different future where all people born free and equal in dignity and rights can fulfil that precious birthright.

The Principles are presented here in all six United Nations languages.

The Yogyakarta Principles can be used, cited and printed without any restriction.
If you are thinking about printing the entire Principles the only restriction is that they will not be modified in any way and won’t be put any logo on them.

If you want to cite the YP, you can do it this way: